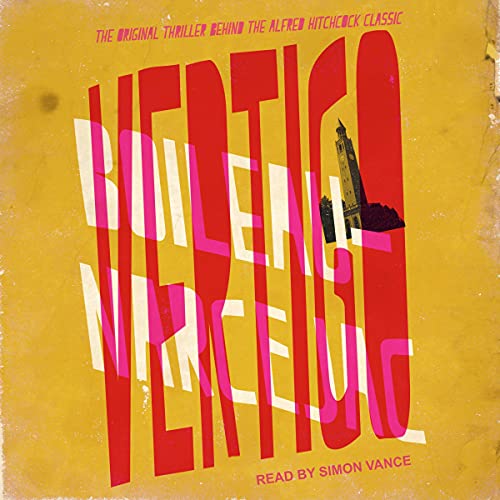 It could have happened to any of us, but it happened to a man named Flavieres. His days as a detective were over, and everyone knew he had his reasons. But when an old friend appeared out of nowhere with concerns about his withdrawn and mysterious wife, Flavieres didn't have the heart to refuse. Soon, he would be scouring the streets of Paris in search of an answer - in search of a girl who belonged to no one, not even to herself. Intrigue would be replaced by obsession, and dreams replaced by nightmares.

This is the story of a desperate man. A man who ended up compromising his own morality beyond all measure, while World War II raged outside his front door. A man tormented - and destroyed - by a dark, terrible secret.

What listeners say about Vertigo