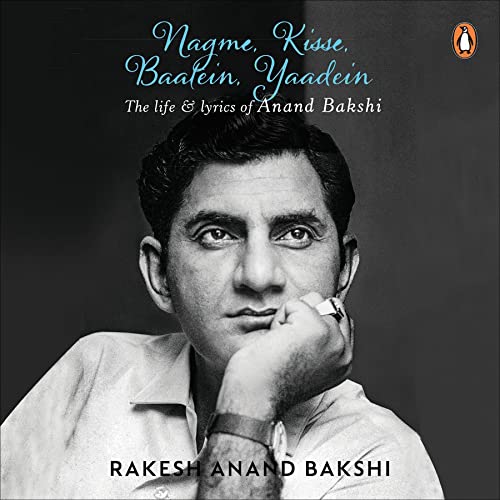 An intimate peek into the life of the soldier-turned-lyricist Anand Bakshi, from his formative years in undivided Punjab to eventually moving to Bombay and landing his first film Bhala Aadmi in 1958. Along the way, he lost his mother, his place of birth, and his home and wealth, but his zeal to stand up and walk after every stumble and his desire to become a film artist never abated. He eventually rose to become one of the most revered and sought-after lyricists in Hindi cinema, writing nearly 3300 songs in about 630 films over the next five decades.

Written by his son, this is an inspiring story of faith, dreams, success and, above all, human values.