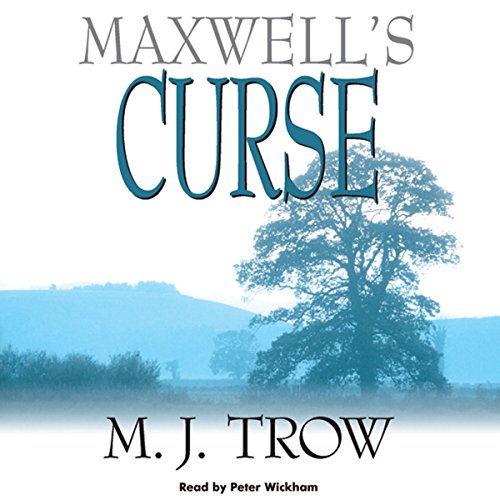 Maxwell’s Millennium is not quite like other people’s - for a start, it is a year later. After much quibbling with the maths department, everyone calls it an honourable draw, and he celebrates as only he can: with his cat, his model soldiers and his Southern Comfort.

A knock on the door could be Jacquie Carpenter, released from night shift earlier than expected, but instead of a warm girl Maxwell opens his door to find a very cold old lady, dead and naked. As a historian, Maxwell always keeps an open mind, but it needs to be even more open than usual as he faces satanic abuse allegations.

The devil is loose in Leighford - or at least someone is trying to make it look as though he is.

What listeners say about Maxwell's Curse