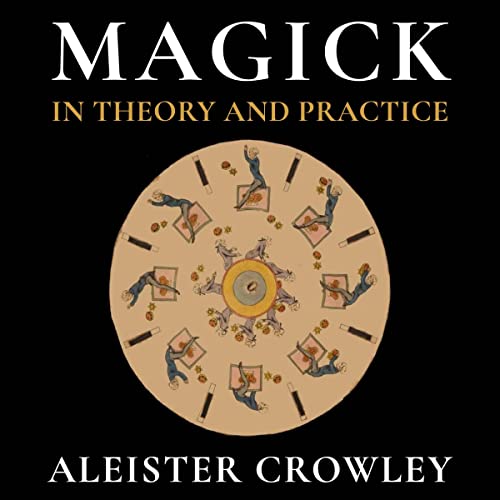 Magick in Theory and Practice

By: Aleister Crowley
Narrated by: Benjamin Regan
Try for £0.00

Widely regarded as his major work, Crowley's Magick in Theory and Practice is an extensive treatise on magick, a system of Western occult practice synthesized from many sources, including Eastern yoga, hermeticism, medieval grimoires, contemporary magical theories, and Crowley's own original contributions. As important today as when it was first written, Magick in Theory and Practice is essential listening for anyone interested in occultism.

What listeners say about Magick in Theory and Practice

Bad reading of an interesting text

There are so many misread words on every line that it makes the text indecipherable. Horrendous reading.