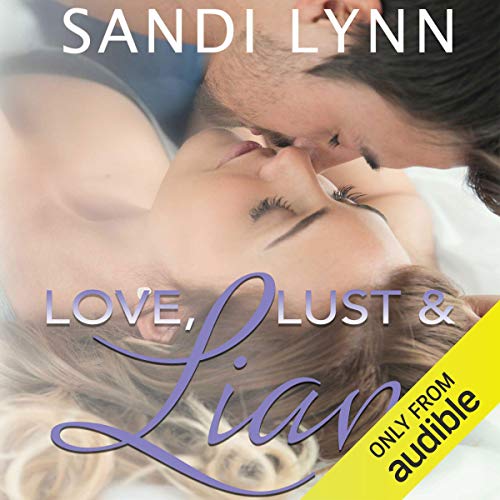 My name is Liam Wyatt, and my brother, Oliver, and I are the founders and owners of Wyatt Enterprises. He found love, and I was still trying. After dating a countless number of women throughout the years, I was ready to have a real relationship with the possibility of settling down. I could have any woman I wanted.

So what was the problem, you ask? I didn't want just any woman. I wanted the one. Unfortunately, I still hadn't found her - until Avery Lewis walked into my life and turned my world upside down. She was everything I wanted in a woman all wrapped up in a beautiful and breathtaking package. The problem was she didn't want a relationship. She had built a wall around her, and I was going to do everything I could to break through that wall and make her a permanent part of my life.

My name is Avery Lewis, and I moved to New York when I landed a job at Finn, Muir & Abernathy, one of the most influential law firms in the country. I moved from Danbury, Connecticut, when an office romance went bad, and I wanted to start my life over, focusing on my career and my career only. Men were off limits. A girl can take only so much heartbreak in a lifetime.

Then Liam Wyatt walked into my life and turned my world upside down. He was a man who could have any woman in the world, yet he wanted me. Sexy, smart, and genuinely a nice guy - but not enough for me to let my half glass/half stone wall I built around me down. The problem was that I was falling for him on such a deep level, it scared me. Between my past and my daddy issues, the poor guy didn't stand a chance. He was determined to make me a part of his life, and I was determined to run.

What listeners say about Love, Lust and Liam

The storyline was similar to the first book except the female had commitment issues due to her past. It is still a decent love story with Liam being the perfect guy that any girl would want.

Liam Wyatt is intrigued by the woman at the gym, who told him off when he brushed off another woman whom he had dated. Imagine his surprise when he discovers that she is the new associate attorney ate the firm who represents his company!
Avery is anti-men and anti-relationship...she has daddy issues & an ex to blame for that position. She is attracted to Liam but refuses to let anyone pass ‘the wall’ that she’s erected around her heart.
Can Liam get over that wall and let Avery feel what it’s like to be loved? Will this couple have an HEA?

He is the lovely funny uncle and the ever present brother. they were good together but book 1 was much better.
this is a light listen, very sweet and entertaining.