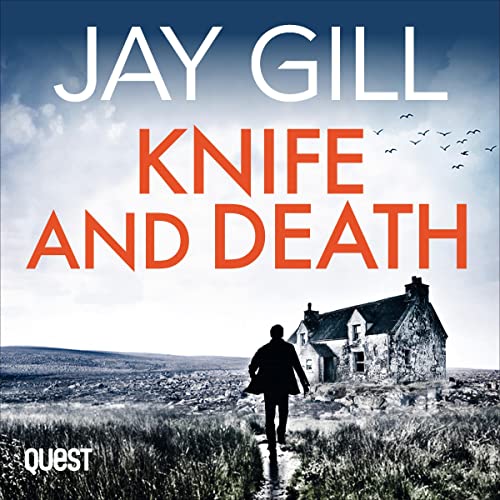 If you like Peter James, Mark Billingham and James Patterson, you won't be able to put down the compelling Inspector Hardy series.

When Inspector James Hardy learns the body of a young woman discovered in the River Thames is that of a friend, his life goes into a tail-spin. The victim’s flatmate is on the run for her life. She could be the key to catching the killer. In a race against time, Hardy must track her down before the killer does. As the truth behind the investigation unfolds, Hardy’s own family come under threat. With two young daughters to protect and an investigation that twists and turns, Hardy finds himself pushed to the limit.

With his every move scrutinised by the press, a witness on the run and a killer growing in confidence, how will Hardy handle the pressure and solve the investigation?

What listeners say about Knife & Death