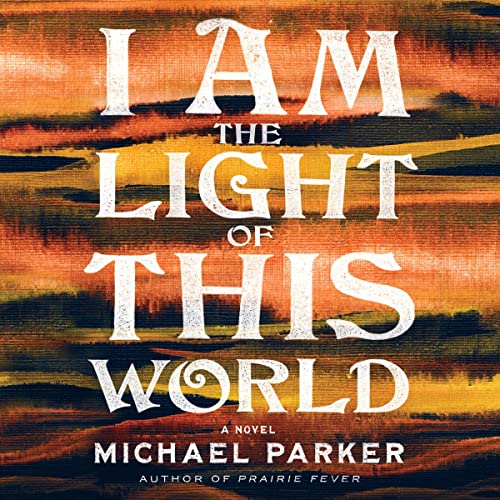 I Am the Light of This World

By: Michael Parker
Narrated by: Michael Crouch
Try for £0.00

Acclaimed author Michael Parker tells the searing and unforgettable story of one decision that irrevocably changes the course of a young man’s life.

In the early 1970s, in Stovall, Texas, seventeen-year-old Earl—a loner, dreamer, lover of music and words—meets Tina, the new girl in town. Tina convinces Earl to drive her to see her mother in Austin, where Earl and Tina are quickly separated. Two days later, Earl is being questioned by the police about Tina’s disappearance and the blood in the trunk of his car. But Earl can’t remember what happened in Austin, and with little financial support from his working-class family, he is sentenced for a crime he did not commit.

Forty years later, Earl is release into a world he can barely navigate. Settling in a small town on the Oregon coast, he attempts to establish a sense of freedom from both bars and razor wire and the emotional toll of incarceration. But just as Earl finds the rhythm he’s always sought, his past returns to endanger the new life he’s built.

Steeped in the music and atmosphere of the 1970s, I Am the Light of This World is a gritty, gripping, and gorgeously written story of loss, redemption, and the power of the imagination, perfect for fans of Ron Rash, Rachel Kushner, and Laird Hunt.

What listeners say about I Am the Light of This World

This story really moved me. The writing is sensitive and poetic, even funny at times. I felt close to each one of the characters-- they sounded so distinct and real. The narration is pitch perfect.