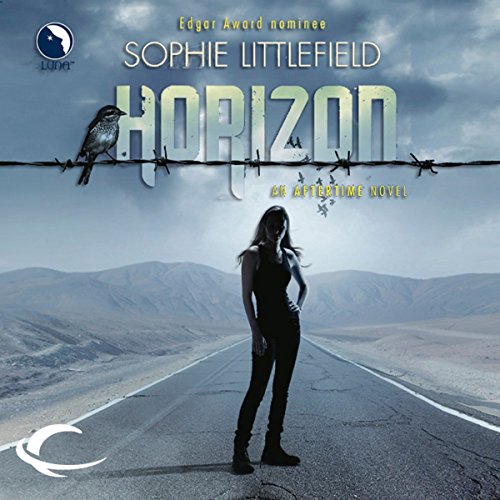 By: Sophie Littlefield
Narrated by: Ellen Archer
Try for £0.00

Cass Dollar is a survivor. She's overcome the meltdown of civilization, humans turned mindless cannibals, and the many evils of man. But from beneath the devastated California landscape emerges a tendril of hope. A mysterious traveler arrives at New Eden with knowledge of a passageway North—a final escape from the increasingly cunning Beaters. Clutching this dream, Cass and many others decamp and follow him into the unknown.

Journeying down valleys and over barren hills, Cass remains torn between two men. One—her beloved Smoke—is not so innocent as he once was. The other keeps a primal hold on her that feels like Fate itself. And beneath it all, Cass must confront the worst of what's inside her—dark memories from when she was a Beater herself. But she, and all of the other survivors, will fight to the death for the promise of a new horizon.

What listeners say about Horizon