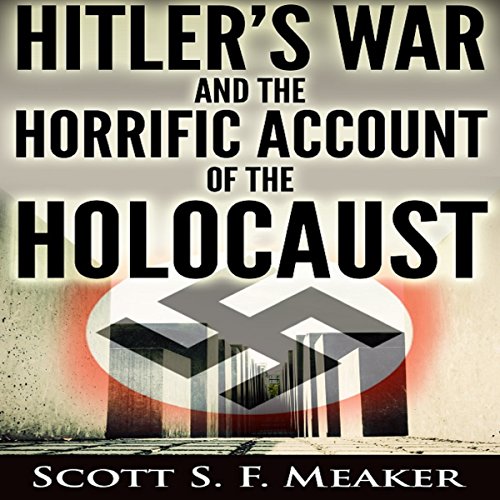 Hitler's War and the Horrific Account of the Holocaust

Please Note: Hitler's War and the Horrific Account of the Holocaust is a short book.

The Holocaust remains as a reference to the destruction of about six million Jews. The collection of undesirables began in 1933 with the construction of the first concentration camp. As Hitler's power grew, he rounded up others that he considered undesirable. Hitler had come into power and the slow destruction of Jews was put into place. In 1942, about a million Jews had already been killed. Execution was just one cause of death. Two and a half million have been gassed and a half million starved to death. Typhus outbreak killed many others. After the Allied victory, Germany was in chaos.

This audiobook is an effort to look at the type of situation that would allow a civilized country to let the Holocaust to take place.