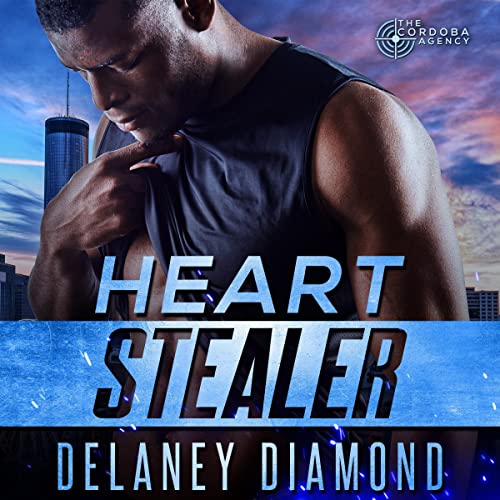 By: Delaney Diamond
Narrated by: John Joseph Rogers
Try for £0.00

The last thing he wants to do is play bodyguard to the woman who broke his heart.

As the wife of a pioneer in the field of biotechnology, Katherine Stallworth had an up-close view of the ugly underbelly of corporate espionage and the cutthroat nature of competition. When her husband is murdered and her life threatened, she turns to Raheem Miller, the one man she can trust - despite their sordid past.

Years ago, Raheem fell in love with Katherine - older, sophisticated, and way out of his league. And nothing has changed. While he’d rather avoid this assignment, he’ll never forgive himself if anything happened to her. In the middle of conducting an investigation into her husband’s death, he discovers a conspiracy that could rock the very foundation of the United States.

Now he must bring the culprits to justice while keeping Katherine alive and his desire in check. Easier said than done.

What listeners say about Heart Stealer