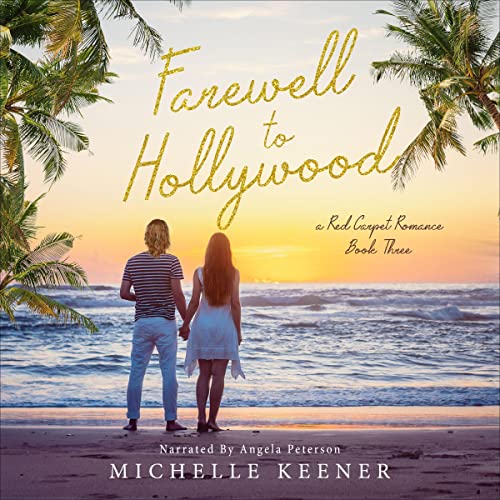 By: Michelle Keener
Narrated by: Angela Peterson
Try for £0.00

Kate Sullivan wants revenge, but how far will she go to get it?

Successful corporate lawyer Kate Sullivan still carries scars from the car accident that killed her little sister. Five years ago, she fled Los Angeles to the East Coast to escape the memories of the man who was driving the other car. But now that she is back in LA, now that she has seen his face, she won’t stop until she finds him, even if that means breaking the heart of the man who has information she needs.

Movie director Chris Johnston wants to do more than make films about explosions and aliens. He puts his career and his reputation on the line to make a documentary about human trafficking. He had planned on making the film alone, until a feisty and stubborn East Coast lawyer offers to help. But he risks more than his career when Kate joins his production company…he risks his heart as well.

From the beaches of Malibu to the studios of Hollywood, Farewell to Hollywood is a story of forgiveness, love, and the power of God's grace.

What listeners say about Farewell to Hollywood