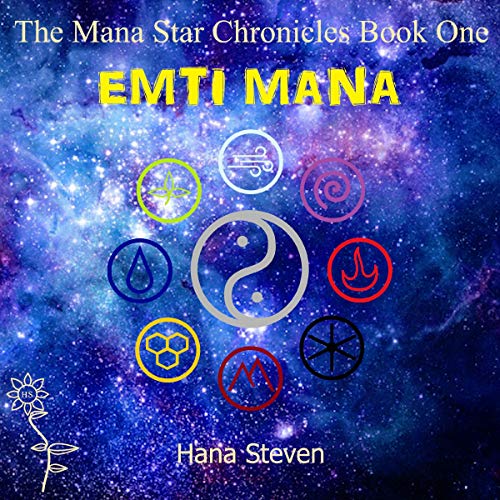 By: Hana Steven
Narrated by: Katrina Geurink
Try for £0.00

The Sun has a sudden and unexpected change in its activity. Due to this, technology begins to falter and fail, criminal activity rises in the ensuing chaos, but a new force rises up against them using the new abilities people are suddenly becoming aware of. During this strife, a young girl is kidnapped by a group of bandits due to her ability to sense the new, devastating phenomenon known as Mana Storms.

Nearly six years later, the still imprisoned girl is about to find freedom once again within her grasp and a new world full of fun, adventure, and magic handed to her by a chance encounter.

What listeners say about EMTI Mana