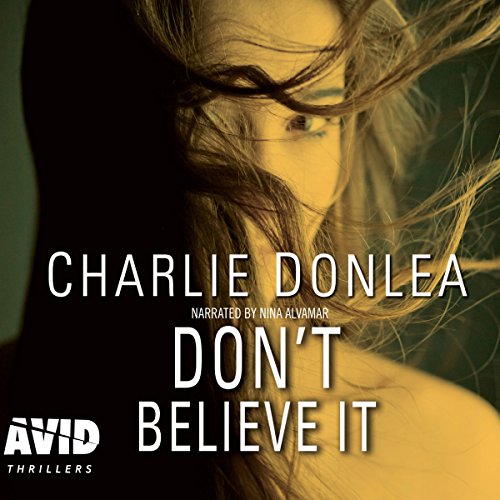 By: Charlie Donlea
Narrated by: Nina Alvamar
Try for £0.00

The Girl of Sugar Beach is the most watched documentary in television history - a riveting, true-life mystery that unfolds over 12 weeks and centres on a fascinating question: Did Grace Sebold murder her boyfriend, Julian, while on a spring break vacation, or is she a victim of circumstance and poor police work?

Grace has spent the last 10 years in a St. Lucian prison and reaches out to filmmaker Sidney Ryan in a last, desperate attempt to prove her innocence. As Sidney begins researching, she uncovers startling evidence, additional suspects and time line issues that were all overlooked during the original investigation. Before the series even finishes filming, public outcry leads officials to reopen the case. But as the show surges towards its final episodes, Sidney receives a letter saying that she got it badly, terribly wrong. Sidney has just convinced the world that Grace is innocent. Now she wonders if she has helped to free a ruthless killer. Delving into Grace's past, she peels away layer after layer of deception.

But as Sidney edges closer to the real heart of the story, she must decide if finding the truth is worth risking her newfound fame, her career...even her life.

What listeners say about Don't Believe It

I was loving the story but the end just let me down.
I don’t want to spoil it for others but I felt as if the author just wanted the book over and left us hanging in a dissatisfied way.

I L O V E D The girl who was taken and Some choose darkness but I didn’t like how this story unfolded. Maybe my expectations were to high or maybe I just prefer a more satisfying ending.
Great start but it didn’t quite make all the way.