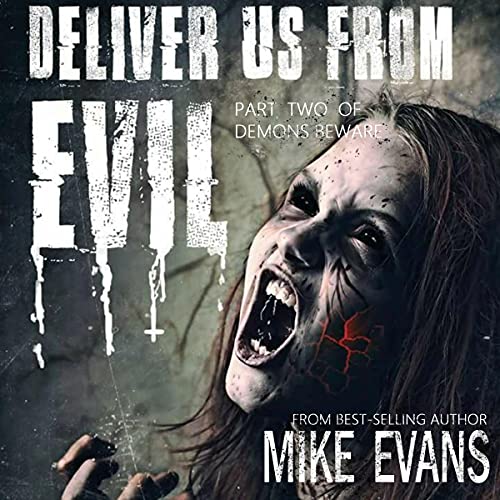 Deliver Us from Evil

Deliver Us from Evil begins 15 years from where Book One ended. Billy and James, no longer mere boys, are now leading the fight against evil, one demon at a time, doing the work of God.

In Deliver Us from Evil, the demons are back and have spread beyond Chicago. They have increased their threat, and now, those that fight demons have become the hunted!

The Devil is recruiting for his play in the domination of Earth, and has sought out someone not possessed to do his bidding.

Can head exorcism priests Billy Parker and James Clapper keep evil at bay, or will the demons rule, causing hell to come to Earth?

What listeners say about Deliver Us from Evil