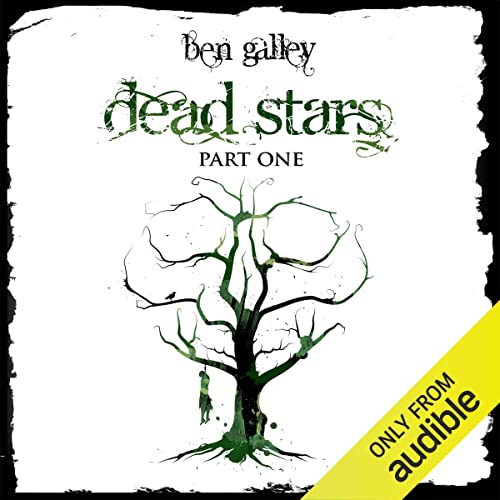 The sky is falling. The world trembles beneath it. Emaneska is crying out for a saviour. Somebody is hunting down the Written mages in the wilds. Murdering and skinning them alive. Who? A mere girl. A girl who was born to rip the stars from the sky and bring them crashing down to earth. The direst enemy Emaneska has ever faced.

In the wake of the Battle of Krauslung, the world has changed. For the darker. For the stranger. Magic swells like a storm, spilling from the stunned lips of farmboys and milkmaids, burning spell books to cinders at the lightest of touches.

As Krauslung unknowingly balances on a knife-edge, tension mounts. Insidious whispers have begun to spread, drawing new enemies to the surface. Discontent, fear, betrayal...it seems that the girl is not the only enemy Emaneska faces.

Who can stand in their way? Will it be a pair of struggling Arkmages, one blind, one Written? An Albion maid, on the cusp of her wedding day? Three shadows of gods? Or will it be a ghost, a bloody rumour, lost in a dark world of murder and bitter memories? One question above all lingers on their lips: where in Emaneska is Farden?

Dead Stars - Part One is the third book in Ben Galley's epic Emaneska Series, and the first book of its brutal two-part finale.

What listeners say about Dead Stars: Part One

The story continues. - and gets better and better. I’m not sure if it’s hearing it rather than reading it, the narrator (fantabulous) or just being immersed once again, I love this series more the second time around. The build, the reference back to earlier tales, the continuity of it all. Just brilliant

If you can drag yourself through the first two-thirds of the story, it gets better. Just enough to download the next book.

There comes a point where if the hero of the story is such a loathsome moron you just lose interest.
You start to get annoyed by every little irritating detail for example, everything that is black is described as "obsidian." Characters say or do or think "one thing and one thing only" and then do it again! It isn't the only thing, thought, or word! And who really says "atop"?
I really wanted this to be better than it was.

I struggle not to get distracted and/or lost in this choreographed chaos that works so well. the story has vampires, lichens, dragons and their writers and of course Magic it's awesome and I have been consuming this story like crazy

Slow start, but keeps you listening

This series has been a surprising and enjoyable find for me. As soon as I finish one I find myself racing to download the next one. I’ve grown very attached to these characters and I’m excited to see how Ben Galley wraps it up!

I love a complicated protagonist

And very well written side characters. When I first started this series I was reticent because it drew on Norse figures. But the story, plots, characters all stand on their own. They aren’t overshadowed in any way by the retellings of Ragnarok I’ve personally gotten very tired of reading. This series is worth a listen if you like epic fantasy. I am so very happy I stumbled onto it.