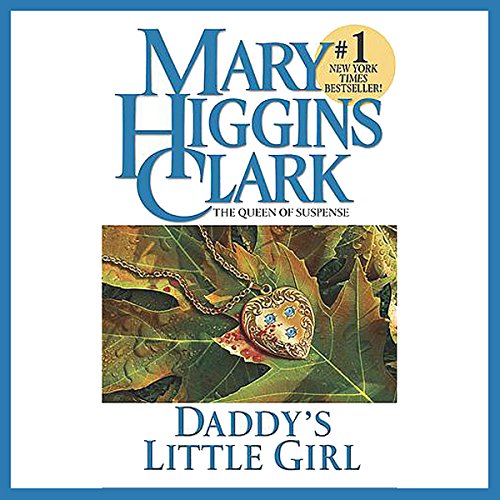 Ellie Cavanaugh was only seven years old when her 15-year-old sister, Andrea, was murdered near their home in a rural village in New York's Westchester County. There were three suspects: Rob Westerfield, 19-year-old scion of a wealthy, prominent family whom Andrea has been secretly dating; Paul Stroebel, a 16-year-old schoolmate, who had a crush on Andrea, and Will Nebels, a local handyman in his 40s.

It was Ellie who had led her parents to a hideout in which Andrea's body was found -- a secret hideaway where she met her friends. And it was Ellie who was blamed by her parents for her sister's death for not telling them about this place the night Andrea was missing. Ellie's testimony eventually led to the conviciton of the man she was convinced was the killer. Steadfastly denying his guilt, he spent the next 22 years in prison.

When he comes up for parole, Ellie, now an investigative reporter for an Atlanta newspaper, protests his release. Nonetheless, the convicted killer is set free and returns to Oldham. Determined to thwart his attempts to whitewash his reputation, Ellie also returns to Oldham, intent on creating a Website and writing a book that will conclusively prove his guilt. As she delves deeper into her research, she uncovers horrifying and unknown facts that shed new light on her sister's murder. With each discovery, she comes closer to a confrontation with a desperate killer.

loved it, it was captivating, and had you solving it write along with the character

oh my gosh I absolutely love this book!!! if you are considering it I STRONGLY suggest it!!!!! such an amazing story and a very good way to pass the time by!!!!

Always a good read. I liked that she changed her voice for characters. Could do more of that.

another great one from Mary Higgins Clark. i download her books often and listen tk them over and over again

I really wish I didn't have to interrupt this book with my job. Even when I should have been going to sleep, I kept giving myself 15 more minutes.

This story speaks about what happens to many families after a terrible tragedy.Thank you much.

The main character did not have any common sense. it was irritating.I found myself wanting to yell at her.

Engaging story from beginning to end. Mary Higgins Clark does not disappoint. I appreciate that it only has a few bad words and no sexual content.