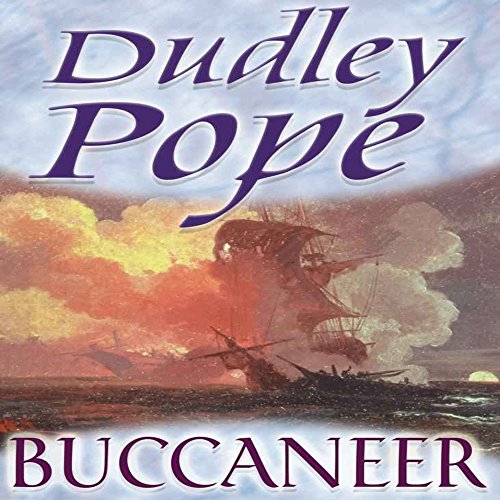 It is the 1650s, and Spain considers the Caribbean its own private sea, but England, Holland, and France conspire to battle for freedom on the oceans. Set in days littered with the plunder of piracy, Ned Yorke, a loyal royalist living in Barbados, has a small vessel and devoted crew, and together they sail, hunted by roundheads and Spaniards, determined to pay whatever the price for freedom from tyranny. What transpires is a colorful, dramatic retelling of historical events surrounding the capture of Jamaica and the infamous raid on Santiago.

What listeners say about Buccaneer

Look forward to read more of his stories and adventures of these outrageous newly formed sailors.