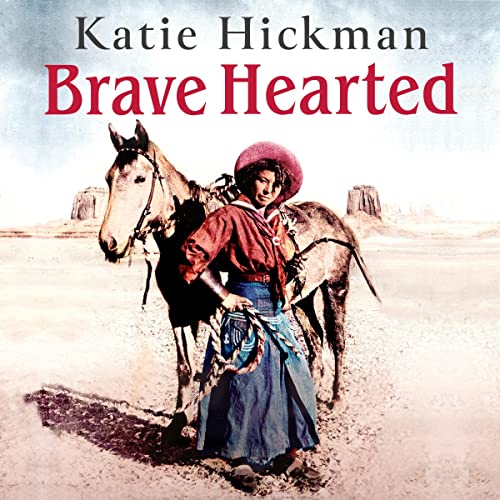 "Myth and misunderstanding spring from the American frontier as readily as rye grass from sod, and—like the wiry grass—seem as difficult to weed out and discard."

The true-life story of women's experiences in the 'Wild West' is more gripping, more heart-rending, and more stirring than all the movies, novels, folk-legends and ballads that popular imagination has been able to create.

Whether they were the hard-drinking hard-living poker players and prostitutes of the new boom towns, 'ordinary' wives and mothers walking two thousand miles across the prairies pulling their handcarts behind them, Chinese slave-brides working in laundries, or the Native American women displaced by the mass migration of the 'whites' to their lands, all have one trait in common: that of extreme resilience and courage in the face of the unknown.

Listening to the extraordinary accounts they have left behind them, their experiences seem as strange to us today as it must have been to have lived through them, perhaps even stranger. They were put to the test, in terms of sheer survival, in ways that we can only dimly imagine.

"Fascinating...I was swept along by Hickman's concise chapters and her crisp, wry style." (The Times)

"Absolutely brilliant...remarkable women, until now almost unknown. I was so gripped I couldn't put it down." (Antonia Fraser)

What listeners say about Brave Hearted