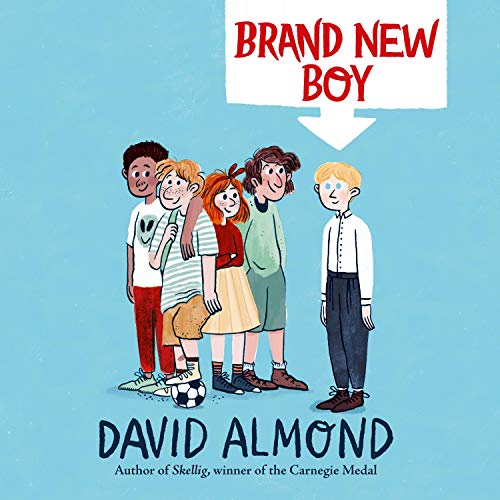 By: David Almond
Narrated by: David Newman
Try for £0.00

George is not like any other kids in the class, or in fact like anyone Dan or his mates have ever met before. But George turns out to be clever and funny, and everyone soon forgets his oddness...until a shocking truth comes to light. George is a robot!

In fact, he is part of an ambitious new experiment in robot-kind. But the experiment is in danger, and there are people out to destroy him. Can Dan, Maxie, Billy and Louise rescue their new pal from obliteration?