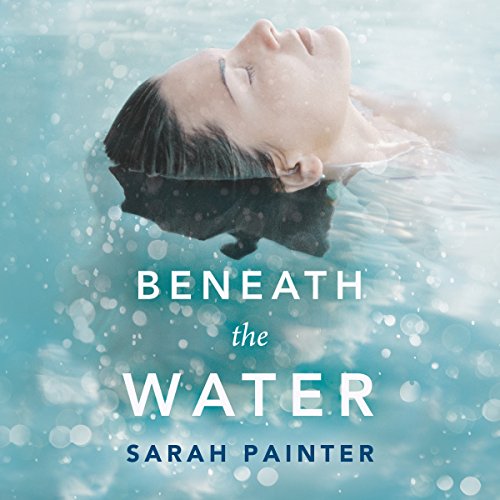 By: Sarah Painter
Narrated by: Fiona Hardingham
Try for £0.00

Munro House is the new start Stella needs. But it will also draw her back to a dark past...

Devastated by a broken engagement, Stella Jackson leaves her old life behind for a new start in rural Scotland. But when she arrives in the remote coastal village of Arisaig, nothing is what she expected.

At the edge of Arisaig sits Munro House; grand, imposing and said to be cursed by a string of tragic deaths. No less intriguing is its eccentric and handsome young owner, Jamie Munro, who hires Stella as his assistant while he pursues a seemingly impossible aim. Working through the great house's archives, Stella soon finds herself drawn in by a cache of increasingly erratic letters from a young Victorian woman about her husband, Dr James Lockhart, a man whose single-minded ambition has strange parallels with Jamie's.

Just as Stella begins developing feelings for Jamie, she discovers that the connection between the Lockharts and the Munros could have sinister repercussions for them both. She's finally found the life she wants to live - but is it all an illusion?

What listeners say about Beneath the Water

Kept me entertained for hours

Kept me hooked from the beginning even though I got a little confused about the two storylines side by side to start off with. It soon all makes sense

This book is an utter waste of time. The lead character is so pathetic, it’s infuriating. She grew up with a heart condition and everything makes her touch her chest to check her heart (even though she’s been operated upon and is cured). Everything makes her dizzy, finding out about Jessie made her nearly blackout. She wants to be independent but let’s her friend and boss manipulate her (especially with the cardiologist). She is insufferable, dull and downright infuriating. The twist at the end was not a twist and was pathetic.
I’m so annoyed with characters in this book, especially Stella. Don’t waste your time or credit.

I really enjoy this author

I've read (listened) to 3 books by this author. This was the second. While I liked In the Light of What We See (audio is free on KU at this time) better, I enjoyed this one too.

Her plots don't speed along, but I find her characters and setting so interesting that I'm never bored. Painter has the ability to write strange and/or unusual characters in such a way that they aren't caricatures. The reader may not understand them at first, but as the story slowly unfolds their motivation becomes clear.

I was looking for something entertaining that wasn’t overly dramatic or complicated and this fit the bill. It’s a bit of romance and mystery without any over the top extremes. The same story elements could have been developed more but it was ok for what I was in the mood for. Narrator did an excellent job.

The mysteries presented within the story were interesting, even though the feeling was always there that there wasn't going to be a happy outcome. I was thoroughly involved in the story as it was suddenly revealing the bits that tied up the mysteries when the events of the end cycle began. Then suddenly the book was over. I wasn't ready for it to end just there. I wanted to know about Caitlin's baby. I wanted a bit more about Stella and Jamie and Esmé. Otherwise I thoroughly enjoyed this book. I know I'll reread it, probably several times.