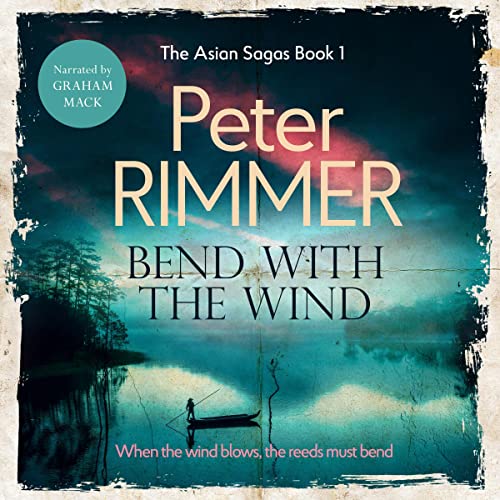 Bend with the Wind

By: Peter Rimmer
Narrated by: Graham Mack
Try for £0.00

From the time of William the Conqueror, the Beaumonts have enjoyed the privileges of wealth and position. Their pleasure is to be nothing more than farmers and knights of the realm.

Nevertheless, with the dawn of the 20th century, a stray artillery shell slays the current baronet and Thomas Beaumont finds himself the new incumbent, but with no farming knowledge, his first instinct is to run. However, the family motto reads: Where there is a will, there is a way. Sir Thomas finds his way, and by the end of the Great War, the future looks brighter for him and his four young sons. Merry Hall is once again safe.

And then another deadly crisis raises its ugly head! This time it’s not up to Sir Thomas. Can the Beaumont brothers safeguard their legacy and can they honor their ancestors?

If you like fast-paced, action-packed historical novels, then you will love Peter Rimmer’s Bend with the Wind, a story that will keep you listening long into the night. It’s not your traditional WW2 novel, but one filled with business, sex, courage, and a family with a determination to win no matter what.

What listeners say about Bend with the Wind