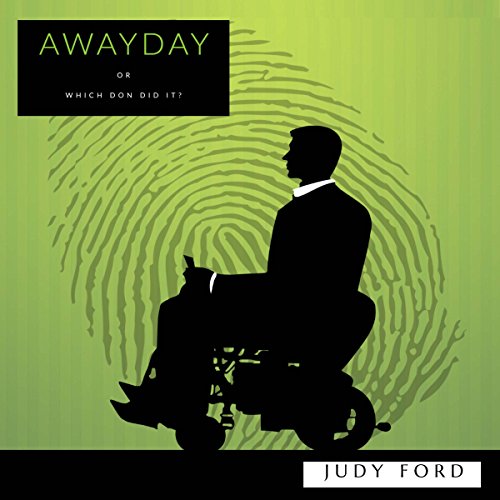 When the bursar of Lichfield College is found strangled in an Oxford hotel, detective chief inspector Jonah Porter rapidly concludes that the killer is one of the nine college staff attending a meeting there, but who is the most likely suspect? Is it mathematics fellow, Tom Carrington, who found the body? Or was it the Master, who was the last to see him alive? Was the bursar blackmailing one of his colleagues? Or could it be a crime of passion committed by his former mistress? As the investigation proceeds, Inspector Porter and Sergeant Andy Lepage learn more, not only about the college and its staff, but also about themselves. When the murderer is finally identified, Andy finds relief from a hang-up which has troubled him all his life and Jonah is brought closer to some old friends.

What listeners say about Awayday