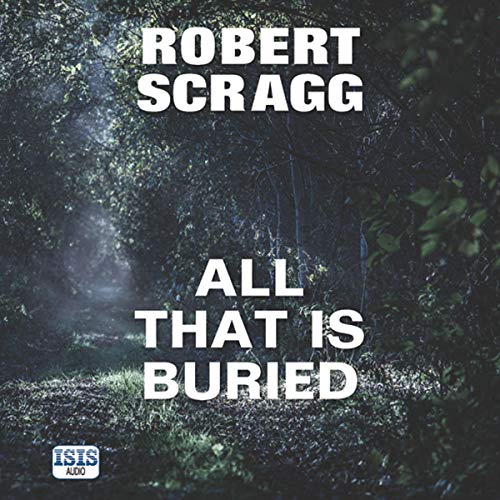 All That Is Buried

By: Robert Scragg
Narrated by: David Thorpe
Try for £0.00

A parent's worst fear is realised when seven-year-old Libby Hallforth goes missing at a funfair; no witnesses, no leads, and no trace. Months later, human remains are found, but they're too old to be Libby. It's the tip of a gruesome iceberg - bodies, buried in pairs, carefully laid to rest in a ritualistic manner.

For DI Jake Porter and DS Nick Styles, the trail for Libby is cold, and everyone is a suspect. Nobody can be trusted, including the Hallforth family. Libby's chances of being found alive are fading fast, along with Porter's chances of stopping a killer before they strike again.

What listeners say about All That Is Buried

As good as it gets!

The 3rd in this series by Robert Scragg that gets better and better. This was so good I increased the speed to hear it faster. Incredible