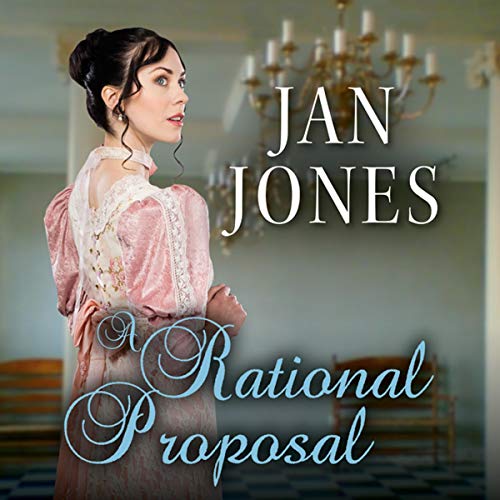 When spirited Verity Bowman is left a sizeable legacy by her uncle on condition that she spends six months 'in a wholly rational manner', neither she nor her long-suffering attorney Charles Congreve have any idea where it will lead them. Nor, it has to be said, does anyone else.

Set in Newmarket and London, A Rational Proposal is the first in the Furze House Irregulars series featuring women of spirit, women of courage, women who don't see why, in this male-dominated Regency era, they should not also play their part in bringing wrongdoers to justice.

What listeners say about A Rational Proposal

We'll written and narrated. I lost the thread a bit towards the end but was soon back on track.