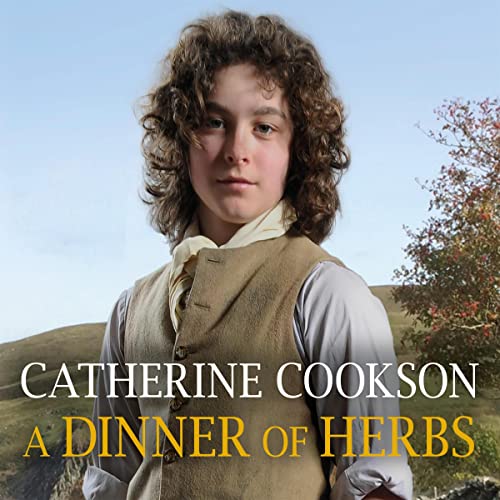 A Dinner of Herbs

By: Catherine Cookson
Narrated by: Anne Dover
Try for £0.00

Roddy Greenbank was brought by his father to the remote Northumberland community of Langley in the autumn of 1807. Within hours of their arrival, however, the father meets a violent death and the boy is left with all memory of his past life gone. Adopted and raised by old Kate Makepeace, Roddy found his closest companions in Hal Roystan and Mary Ellen Lee.

These three stand at the heart of a richly eventful narrative that spans the first half of the 19th century, their lives lastingly intertwined by the inexorable demands of a strange and somewhat cruel destiny.

What listeners say about A Dinner of Herbs

I have been hoping for this book to be included in Audible for quite some time...l read it as a very young adult but it was one of my lovely Mumma's favourites.
Listening to it was like sitting and holding my Mum's hand...beautiful memories and a lovely well rounded story. Thank you so much.