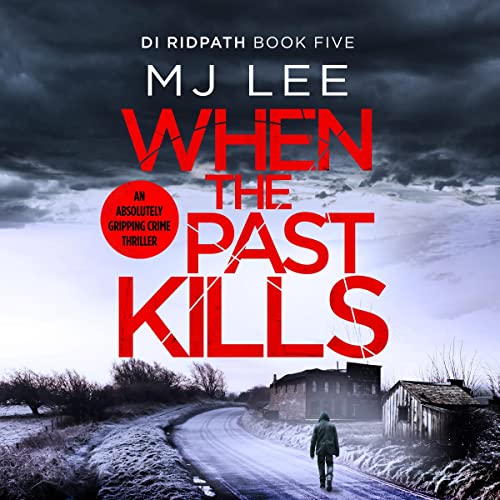 When the Past Kills

The past is never over. It's just waiting for an opportunity to return...

When the notorious serial killer the Beast of Manchester was captured, the streets should have been safe. Except the police got the wrong man. An innocent person was convicted, and only later was the culprit put away.

Now, those connected to the case are being targeted. Someone wants revenge. DI Thomas Ridpath has to relive the horrors all over again. As the bodies stack up once more, Ridpath knows the answers lie in the mistakes made the first time round.

But as he is searching for clues from years ago, fresh terror awaits. While Ridpath seeks to save lives, he risks overlooking the greatest danger of all - and losing more than he can stand.

What listeners say about When the Past Kills

Loved every chapter of this book . Can’t wait to read MJ Lees next book . Thankyou so much xx

Just listened to all the available Ridpath books and loved them all. Great characters and brilliant stories, Fantastic narrator made these books the complete package,

A piercing scream from the Coroner's office--
and we're off. A very well written crime novel,
with a detective working for both Coroner
and Police. Fast paced, good plot.