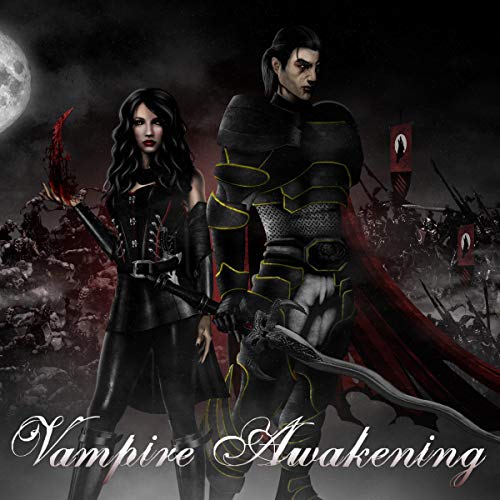 By: Klaus Mikaelson
Narrated by: John Ruble
Try for £0.00

Arius Crane has been called many things: hero, warrior, knight, friend, champion of the people, and defender against monsters that prey on the innocent. Most recently dead and no longer human, he has become the monster he opposed. All that he was in life is put to the test as he struggles to understand his newfound darkness.

Alexandria had the love of her family and fiancé. That was all she desired. However, destiny would not let her dreams come to fruition. A malevolent force tears through her life and burns it all before her eyes. Her kind heart is tested to the point it tarnishes her view of the world and everyone in it. She lived for love, now she'll die for vengeance.

Forged by pain and driven by suffering, two unlikely souls brave their own darkness to overcome the corruption sweeping over the Kingdom of Mordare. Will they be its salvation or damnation?

Who they were in life, they surpassed in death.

What listeners say about Vampire

A great read. Unlike other vampire books. Could not down. Well worth a credit. More!!