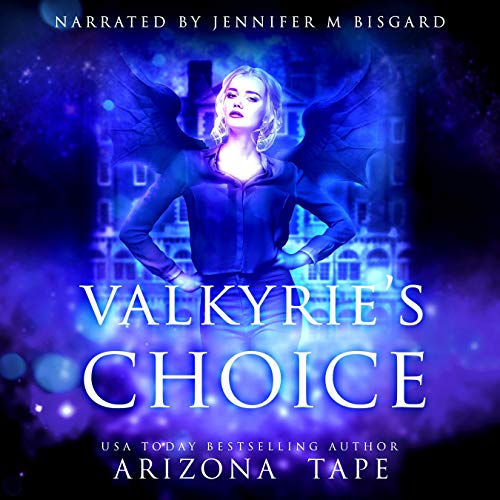 By: Arizona Tape
Narrated by: Jennifer M Bisgard
Try for £0.00

Brynhild is more torn than ever between the path she was meant to follow and the promise of freedom. If she can't make a choice, someone else will make it for her.

Valkyrie's Choice is the second paranormal book in The Heir of the East duology and is set in the Afterlife Academy.

What listeners say about Valkyrie's Choice

What will she choose.

Perfect book for filling in an afternoon while doing chores.
It was lovely to continue on from book one where a lot happened and left me wondering how this girl would manage. Nicely narrated.