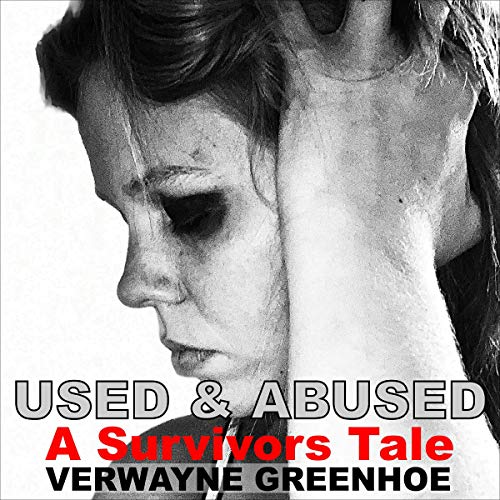 By: Verwayne Greenhoe
Narrated by: Kathryn Michaels
Try for £0.00

This is the "backstory" of Finding Myself Again. This story is told to the author as she tells him about her youth. She explains how she came to be taken advantage of by men who were more than willing to use whatever she would allow them to use. Everything was good for a while, but then things began to get out of hand. Each relationship brings more abuse, more scars, and more fear.

This story is not for everyone. It was intended for adults as it has "veiled and nuanced" details of sexual situations. While it contains precious few "bad words", it tells about the abuse the young woman in the story endured. Should she have allowed those things to have happened? No, but sometimes abuse is more than physical and/or sexual. Emotional abuse is just as potent as the other forms.

As the storyteller explains, "Just because you find the keys in a car in the mall parking lot, it doesn't mean you can jump in it and drive away." She freely admits that she should have stopped putting herself in the position to be abused, but those who are being manipulated are like those who want to quit smoking or drinking. It ain't as easy as you might think.

The story starts when she is 18 and continues until her life makes a dramatic turn for the better. With few exceptions and situations, this story is true. Some details were changed to protect the storyteller from certain people who still haunt her.

What listeners say about Used & Abused