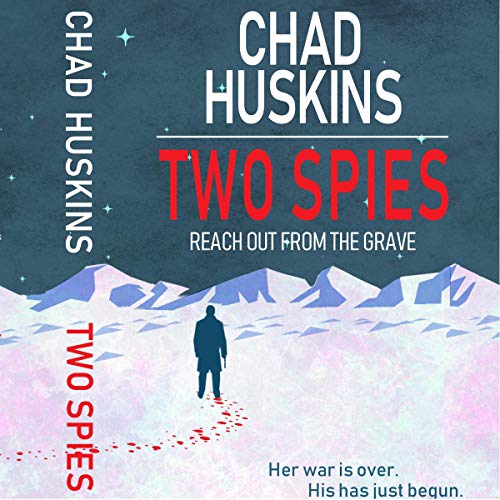 Two Spies Reach Out from the Grave

By: Chad Huskins
Narrated by: Conner Goff
Try for £0.00

Somewhere in the frigid wilderness of Siberia, Russian scientists are working on a dangerous new weapon. At the same time, the Kremlin is forming bold new alliances that might mean global war. There aren't many options left for the US. If they want to know what the enemy is developing, they'll have to insert a single operative.

Nathan Adamson is a former SEAL, now a member of CIA's Special Operations Group. He's been doing dangerous work for SOG for many years now, and it has cost him. He has no family, and no attachments. Save one. Sophia. A nearly 100-year-old veteran of the French Resistance. She is his friend, confidant, and mentor, with a few secrets of her own. When Nathan is deployed into Siberia, Sophia is left alone. Her mind is slipping, fading. Haunted by ghosts of long-dead enemies, she withers away in obscurity. Until a news story reveals one of those old ghosts never died.

Sophia's past and Nathan's present collide. They'll have to lean on each other to survive. Even as the world races towards war, these two spooks will find a common enemy, one that could push the world beyond the brink and into self-destruction.

What listeners say about Two Spies Reach Out from the Grave

18hr makes for a long listen but kept me wanting more.
hope he writes another soon.