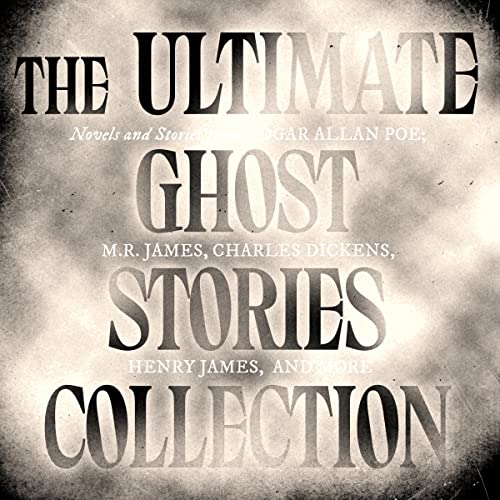 'The Legend of Sleepy Hollow' - Ichabod Crane, a schoolteacher, came to Tarry Town in the glen of Sleepy Hollow to ply his trade in educating young minds. Until late one night, he finds that maybe they're not just stories. What is that dark, menacing figure riding behind him on a horse? And what does it have in its hands? And why wasn't schoolteacher Crane ever seen in Sleepy Hollow again?

'The Empty House' - It has been three years since Inspector Holmes was seen falling to his death, but Watson is still reluctant to believe it. He has been closely following crimes reported in the newspapers and begins to investigate the murder of Ronald Adair, a case that would have interested his friend greatly.

'How It Happened' - One of Conan Doyle's ghost stories, centered around wilfil masculine pride and it's dangers, first published during the First World War at the end of what may be considered to be the Edwardian era.

'The Fullness of Life' - A woman dies and discovers that the afterlife allows her to choose a soulmate for eternity if she felt she was denied one in life.

'The Signalman' - An eerie story of isolation, dread and supernatural visitation, this story is a small treasure, meant to be listened to on a cold, dark winter night.

I'm a huge M.R. James and Edgar Allan Poe fan, so this was always going to appeal to me, but the performances took this collection to a new level. The readers are incredible, and the other titles (some I'd read, some I hadn't) were excellent listens, too.

This collection of ghost stories has a fantastic range of authors and stories - from Poe to Henry James, Dickens to Conan Doyle and beyond. If you're interested in the genre I would definitely reccommend adding it to your library!