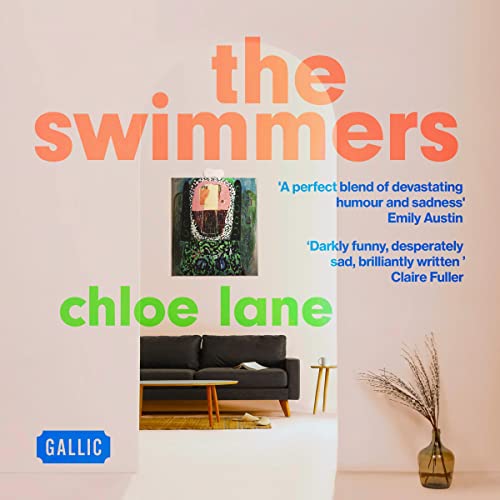 The black sheep in a family of former competitive swimmers must prepare for the end of her mother’s life in this sharp, sparkling debut from a bold New Zealand talent.

When an affair ends badly and takes her career down with it, 26-year-old Erin leaves Auckland to spend the holiday weekend with her aunt, uncle, and terminally ill mother at their suburban family home. On arrival, she learns that her mother has decided to take matters into her own hands and end her life—the following Tuesday.

Tasked with fulfilling her mother’s final wishes, Erin can only do her imperfect best to navigate difficult feelings, an eccentric neighborhood, and her complicated family of former competitive swimmers. She must summon the strength she would normally find in the water as she prepares for the loss of the fiery, independent woman who raised her alone, and one last swim together in the cold New Zealand Sea.

What listeners say about The Swimmers