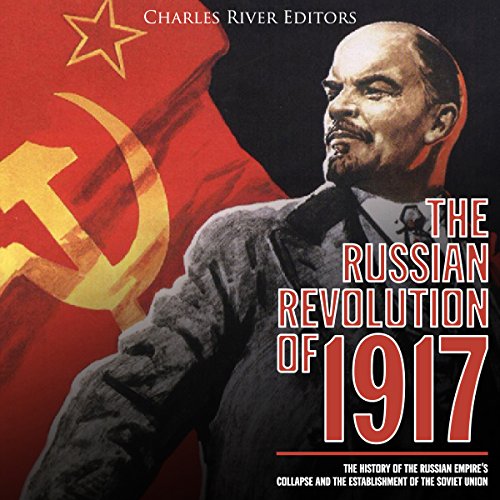 The Russian Revolution of 1917

The 17th century was marked by multiple pro-democratic revolutions exploding in both hemispheres. In Europe and its neighbors to the east, border-changing wars were fought incessantly. In the late 19th and early 20th centuries, the underlying premises of political, governmental and social structures within several European and Asian states were shaken to the core after centuries of royalty and one-family rule. By the onset of World War I, royal families began to experience a long, slow decline, with some quietly fading into the status of national symbols and others experiencing political overthrow. Some were horrified by the suddenness of a changing public, while others barely noticed.

In the ensuing chaos brought about by the Great War, the last ruling family in Russia suffered the most brutal form of regime change at the hands of the Bolsheviks following a revolution in 1917, as the public outcry for individual equality mirrored the violence of the French Revolution from a prior century. The Romanov dynasty, which had enjoyed unbroken control over the throne since the early 1600s, represented a dilemma for a dissatisfied and restless workforce that nevertheless viewed the royal family through the lens of an ancient mystique. Indeed, there was plenty of mystique, as the Romanov saga was rife with intrigue, including the controversy surrounding Grigory Rasputin, suspicion directed toward the German roots of Tsarina Alexandra, and fascination with the young children of the tsar, their image buoyed by the powerful new medium of photography.

What listeners say about The Russian Revolution of 1917