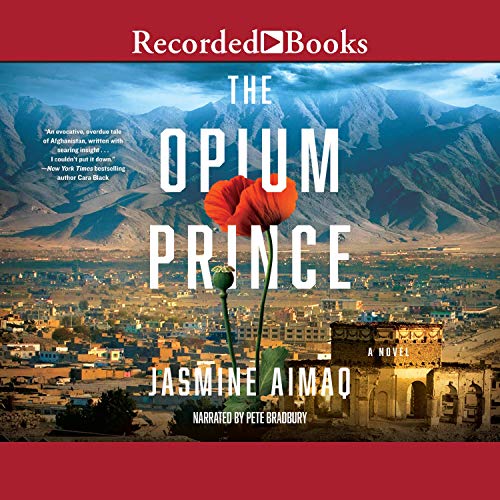 By: Jasmine Aimaq
Narrated by: Pete Bradbury
Try for £0.00

Jasmine Aimaq’s stunning debut explores Afghanistan on the eve of a violent revolution and the far-reaching consequences of a young Kochi girl’s tragic death.

Afghanistan, 1970s. Born to an American mother and a late Afghan war hero, Daniel Sajadi has spent his life navigating a complex identity. After years in Los Angeles, he is returning home to Kabul at the helm of a US foreign aid agency dedicated to eradicating the poppy fields that feed the world’s opiate addiction.

But on the drive out of Kabul for an anniversary trip with his wife, Daniel accidentally hits and kills a young Kochi girl named Telaya. He is let off with a nominal fine, in part because nomad tribes are ignored in the eyes of the law, but also because a mysterious witness named Taj Maleki intercedes on his behalf. Wracked with guilt and visions of Telaya, Daniel begins to unravel, running from his crumbling marriage and escalating threats from Taj, who turns out to be a powerful opium khan willing to go to extremes to save his poppies.

This groundbreaking literary thriller reveals the invisible lines between criminal enterprises and political regimes - and one man’s search for meaning at the heart of a violent revolution.

What listeners say about The Opium Prince