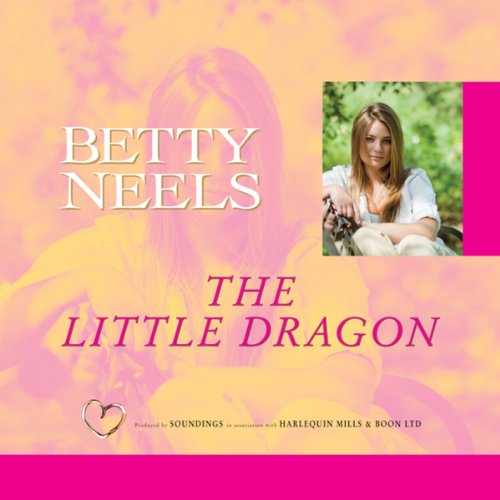 She swore she would never marry a rich man! As a private nurse to wealthy spoiled people, Constantia had seen the misery too much money could bring.

Jeroen van der Giessen, though, was only a poor overworked GP, so when she found herself stranded without money or passport, and Jeroen offered marriage, Constantia accepted.

At first she was quite happy with her loveless marriage, though she thought Jeroen was being recklessly extravagant - until she began to discover things, about herself and him, that took away all her new-found happiness….

What listeners say about The Little Dragon

Betty Neels is easily the best "easy listening" story writer for your bedtime reading. She writes such satisfying stories of the light romance kind, always with a happy ever after ending. I wish more of her books could be turned into Audible , the Little Dragon is my favourite of all her books, made into Audible.