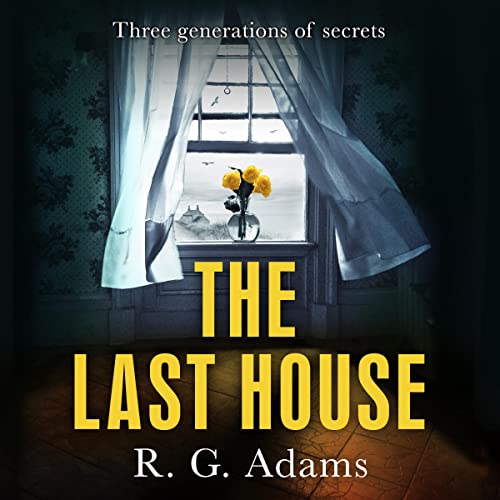 Social worker Kit Goddard is convinced that Sandbeach Child Services have let an injured 17-year-old boy down, just like they'd done to her brother 10 years earlier. Since the referral came in, it had been passed between departments, her own manager Georgia and colleague Tim brushing it off as a low-risk, low-priority case. But Kit can't shake the feeling that something isn't quite right.

Scanning the referral, she notices that the house 17-year-old Dylan Meredith lives in with his 'weird' mother had been described as decrepit. The anonymous caller said he was injured, frightened and afraid to tell the truth.

As Kit begins to look deeper into the history of the family, she learns that Dylan's grandmother had been an inpatient at Penlan psychiatric hospital and had died there in 2012. But as her colleague Tim had stressed, this was not a case for psychiatric services.

In a bid to trace the anonymous caller for more information, Kit sets off to the small coastal town of Rock. Only to be confronted with the sense of strangeness that surrounds the Meredith family and the rumours that have troubled this small community for years.

An intense psychological thriller, The Last House shows that the darkest secrets are hidden within the walls. But no matter how big you build them, the truth will always find a way of breaking out.

What listeners say about The Last House