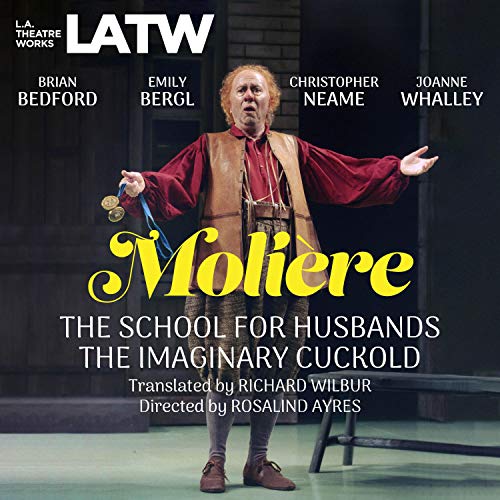 The School for Husbands:

Recorded at The Invisible Studios, West Hollywood, in February of 2010.