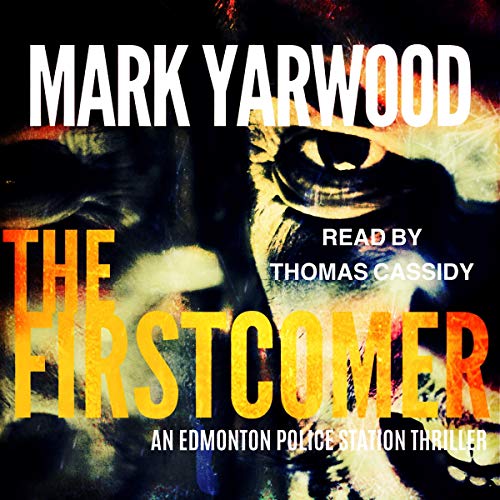 By: Mark Yarwood
Narrated by: Thomas Cassidy
Try for £0.00

He’s an angel of death with a message....

When 34 bodies, many of them faceless, are dug up at a holiday cottage near Enfield, it means the Edmonton Special Murder Group faces its darkest, most twisted, and most dangerous investigation yet.

Without an experienced SIO to take the lead, the Yard sends the obsessive misanthrope DCI Philip Radford to take charge of the mass-murder case. Radford and the team soon come to realize that the killer is stealing identities and appearing to the victims' families before he executes his prey.

But Radford comes with his own baggage, like his hard-faced, loose-cannon partner, DS Paula Lowe, and psychopathic drug dealer Jason Vance, who is intent on exacting deadly revenge on him after he is released from prison.

As the identity thief killer's victims start to pile up, it becomes horrifically apparent that he’s sending a message to his victims, the world, and especially to the Edmonton team: I am the angel of death...77 must die!

What listeners say about The Firstcomer