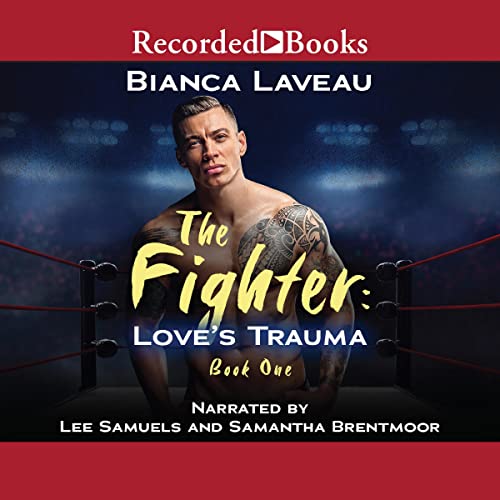 By: Bianca Laveau
Narrated by: Samantha Brentmoor,Lee Samuels
Try for £0.00

Wren Deloryne’s life has never been easy. Coming from a broken wreckage of a childhood, he’s never had much hope for anything and knows he’s the only person he can rely on. And finding a woman to satisfy his baser needs has always been easy as pie, despite his dark past, and as far as he sees it, the only thing that matters is surviving since everything he’s ever gotten came from busting his knuckles.

Catapulted into street fighting since his teens, he’s knocked his way through and made it to the height of fame. But, once you made it to the top, there was always someone waiting to knock you back down. And, as fate would have it, a woman has finally caused his walled-up heart to feel.

Alaira Saintarys, event planner: All she wants is to be successful at her own enterprise. Hoping to plan a fighting fundraiser, Alaira finds herself in an interesting business position, but nothing is as amusing as the enticingly mysterious Wren, who instantly steals her attention. But then, Wren’s left with amnesia after being peculiarly attacked, leaving Alaira to question everything about her future and the man who's struck her to the core.

What listeners say about The Fighter