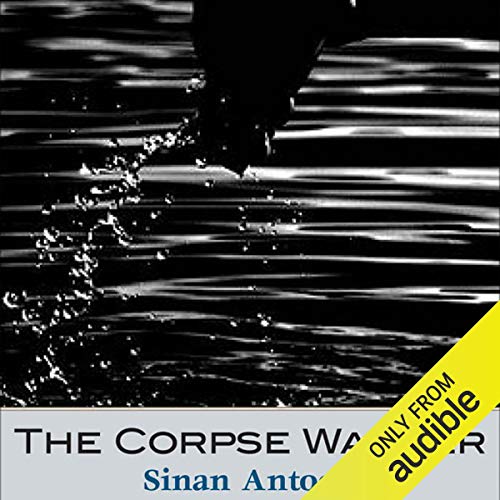 By: Sinan Antoon
Narrated by: Fajer Al-Kaisi
Try for £0.00

Young Jawad, born to a traditional Shi'ite family of corpse washers and shrouders in Baghdad, decides to abandon the family tradition, choosing instead to become a sculptor, to celebrate life rather than tend to death. He enters Baghdad's Academy of Fine Arts in the late 1980s, in defiance of his father's wishes and determined to forge his own path. But the circumstances of history dictate otherwise.

Saddam Hussein's dictatorship and the economic sanctions of the 1990s destroy the socioeconomic fabric of society. The 2003 invasion and military occupation unleash sectarian violence. Corpses pile up, and Jawad returns to the inevitable washing and shrouding. Trained as an artist to shape materials to represent life aesthetically, he now must contemplate how death shapes daily life and the bodies of Baghdad's inhabitants.

Through the struggles of a single desperate family, Sinan Antoon's novel shows us the heart of Iraq's complex and violent recent history. Descending into the underworld where the borders between life and death are blurred and where there is no refuge from unending nightmares, Antoon limns a world of great sorrows, a world where the winds wail.

What listeners say about The Corpse Washer

I already want to listen to this story again! I learned about war in Iraq from an intimate perspective and also thoroughly admire the author.

Review of The Corpse Washer

This novel was beautiful. I really enjoyed the storyline and recommended to friends and family.