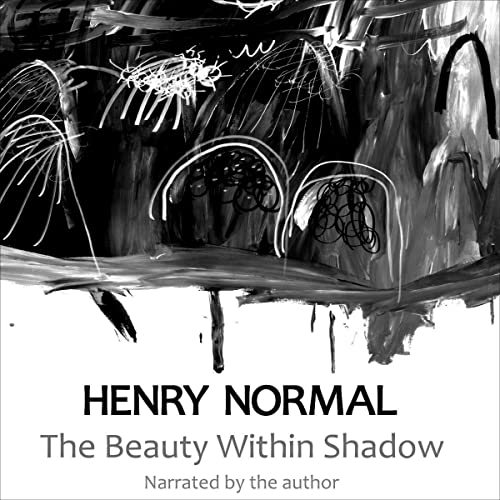 The Beauty Within Shadow

The Beauty Within Shadow is narrated by Henry Normal.

Written between August 2019 and June 2020, these poems are concerned with the balancing of darkness and light in our everyday lives, the search for an understanding of pain and sorrow, and the processing of other thoughts we’d usually avoid by filling our days with mindless distractions.

"The Alan Bennett of poetry" (The Scotsman)

"Witty and uncannily accurate with his observations." (The Stage)

"Dovetails bittersweet poetry with a sublimely observant wit." (The Guardian)

Henry co-wrote and script edited the multi-award-winning Mrs. Merton Show and the spin-off series Mrs. Merton and Malcolm. He also co-created and co-wrote the first series of The Royle Family. With Steve Coogan, he co-wrote the BAFTA-winning Paul and Pauline Calf Video Diaries, Coogan’s Run, Tony Ferrino, Doctor Terrible, all of Steve’s live tours and the film The Parole Officer.

Setting up Baby Cow Productions Ltd in 1999, Henry executive produced all, and script edited many, of the shows of its 17-and-a-half-year output during his tenure as MD. Highlights of the Baby Cow output during this time include Oscar-nominated Philomena, I Believe in Miracles, Gavin and Stacey, Moone Boy, The Mighty Boosh, Marion and Geoff, Red Dwarf, Uncle, Nighty Night, Hunderby, Camping, and Alan Partridge.

Since retiring in April 2016, Henry has written and performed six BBC Radio 4 shows, A Normal Family, A Normal Life, A Normal Love, A Normal Imagination, A Normal Nature, and A Normal Universe, combining comedy, poetry and stories about bringing up his autistic son.

What listeners say about The Beauty Within Shadow

well worth a listen. I'd heard a snippet of this chap on BBC radio 4 but couldn't find anything on BBB Sounds.

Loved his dry and cynical humour.

one of my best Audible purchases