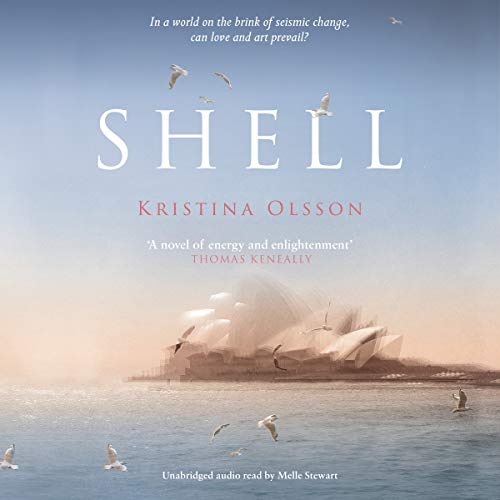 By: Kristina Olsson
Narrated by: Melle Stewart
Try for £0.00

'The day the great man sang, heat blazed in haloes over Bennelong Point. This is what Pearl will remember; later, this is what she will say: that his voice turned the air holy. Men, sweat-slicked, stood with bowed heads or hung off scaffolds, swatting at flies and tears. Few looked at the singer; they needed all their senses to hear. Needed their whole bodies, skin and eyes and hearts, to absorb what they couldn't say: that sacredness had returned to this place. It flowed through them on a single human voice, through their bodies and the building that was rising beneath their hands.'

Sydney, 1960s: newspaper reporter Pearl Keogh has been relegated to the women's pages as punishment for her involvement in the antiwar movement and is desperate to find her two young brothers before they are conscripted.

Newly arrived from Sweden, Axel Lindquist is set to work as a sculptor on the Sydney Opera House. Haunted by his father's acts in the Second World War, he seeks solace in his attempts to create a unique piece that will do justice to the vision of Jørn Utzon, the controversial architect of the Opera House's construction.

Pearl and Axel's lives orbit and collide as they both struggle in the eye of the storm.

This is a soaring, optimistic novel of art and culture and of love and fate.

A beautifully crafted, spellbinding story of love, loss and identity, set in the shadow of the Vietnam War, for anyone who loved All the Light We Cannot See and The Goldfinch.

"This narrative of war and hope, architecture and yearning, and old and new world, makes Shell a novel of energy and enlightenment, and, to boot, a source of delightful reading." (Thomas Keneally, author of Schindler's List and In the Name of the Father)

What listeners say about Shell