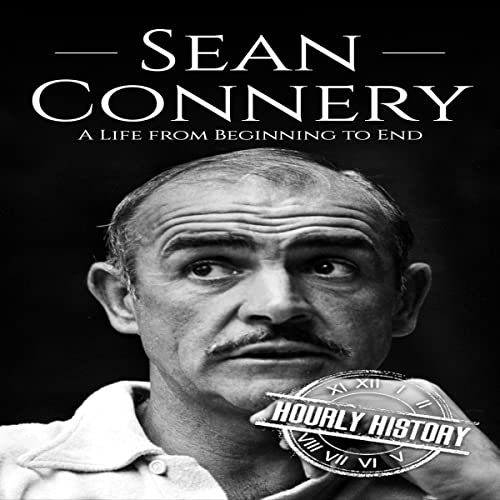 Sean Connery is still well remembered for his role in the epic James Bond series. Although we often picture him as a smooth, daring, and debonair agent, surviving all manner of incredible stunts, Sean Connery was more than just James Bond. His films were indeed action-packed, but so was his personal life.

Connery was a man who was always on the move. Since his earliest days growing up in Scotland, he sought to make the most of everything he had. Whether he was involved in theater, film, or worthy causes in his ancestral homeland, he gave it his all. This book explores the life and legend of Sean Connery in full.

What listeners say about Sean Connery