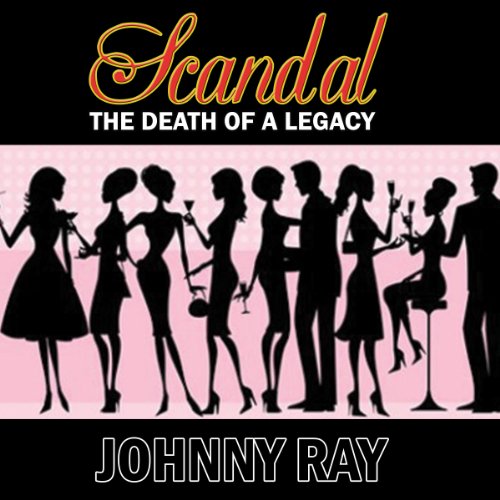 By: Johnny Ray
Narrated by: Gregory Silva
Try for £0.00

Another romantic suspense novel from one of Amazon's best-selling thriller authors. His books are designed to please those wanting a mixture of thriller and romance. Be sure to check out his other novels on Amazon.

After being raped, dealing with an abortion and a man who now wants to kill her makes her glad that in a world of madness a least one man can prove to be her hero, but sometimes, even a hero can have secrets that must be confronted.

She couldn't remember having sex with anyone for a long time.Her only explanation--a date rape drug.The problem: it happened onboard the corporate yacht attended by every member of the board of directors, older men and friends of her family. Still, the test strip didn't lie. And now, someone wants her to have an abortion to end the scandal and would do anything necessary to make sure she either complies or dies before giving birth. An insider, the head of security for Lyon International soon offers her the best chance in surviving and discovering the truth. But Shawn Davis has his own deep secrets to hide.

While his grandfather, Brent Lyon is the chairman of the board he had tossed Shawn and his mother to the curb when he was born. His mother had refused to have an abortion, a decision Shawn obviously felt thankful for. This time, however, Shawn can make a difference, especially when Kristina needs someone to believe in her, to be her champion.

What listeners say about Scandal