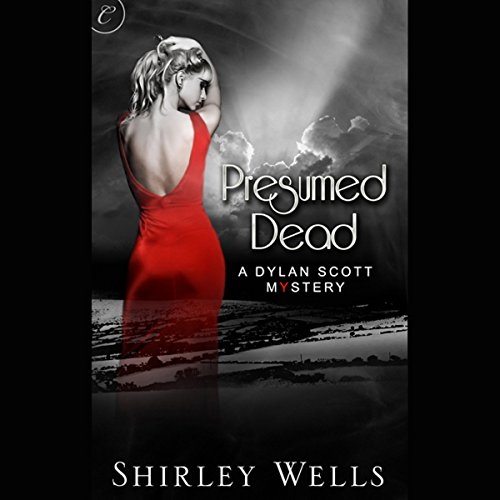 By: Shirley Wells
Narrated by: Victor Villar-Hauser
Try for £0.00

Dylan Scott has problems. Dismissed in disgrace from the police force for assaulting a suspect, he has no job, his wife has thrown him out and - worse luck - his mother has moved in. So when Holly Champion begs him to investigate the disappearance of her mother 13 years ago, he can’t say no - even though it means taking up residence in the dreary Lancashire town of Dawson’s Clough for the duration.

Although the local police still believe Anita Champion took off for a better life, Dylan’s inquiries turn up plenty of potential suspects: the drug-dealing, muscle-bound bouncer at the club where Anita was last seen; the missing woman’s four girlfriends, out for revenge; the local landowner with rumored mob connections - the list goes on. But no one is telling Dylan all they know - and he soon finds that one sleepy Northern town can keep a lot of secrets.

What listeners say about Presumed Dead

Didn't live up to the reviews

I really don't get why this has had such good reviews. I found the whole thing, the story and narration, extremely average. The characterisation was poor, I really didn't believe Dylan Scott was a believable person...the same with the other characters. There was very little description so I didn't believe the town in which it is set was a real place where real people lived. The writing was clunky at times. I can't remember any examples but I got very irritated by it.

The description piqued my interest, but the delivery was incredibly challenging. I don't customarily have difficulty with accents, but the combo of poor sound quality coupled with an elongated and insufficiently distinct voice lead to confusion about characters and places. I will give Shirley Wells' Dylan Scott PI another chance to tell me a compelling and understandable story.