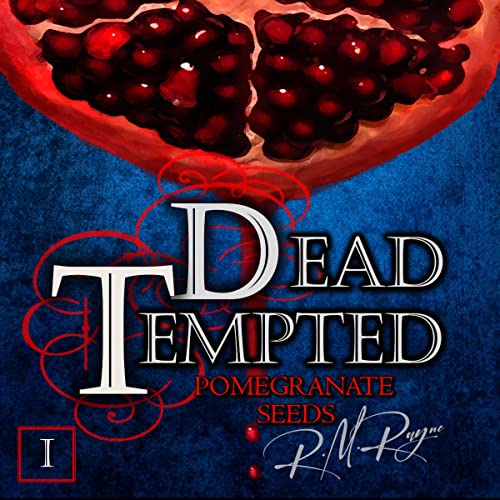 By: R.M. Rayne
Narrated by: Nathaniel Priestley
Try for £0.00

In England 1869, Lady Bronwen is murdered in a satanic ritual by 12 demon worshipers. She is sent to the Under-realm, where she meets Thanatos, its handsome and charmingly demonic ruler who wants Bronwen as his eternal companion.

When Bronwen refuses him, Thanatos makes the lady a deal of her own. If she can track down all of her killers, he will release her from his possession. However, if she cannot resist his seduction, she will remain his forever.

Bronwen accepts the deal, trusting herself and her moral upbringing to endure Thanatos. But as the identities of the 12 are revealed, it becomes clear to Bronwen that she alone values her life. She desperately tries to find something to stay alive for and is forced to question her conscience, religion, social standing, and above all, her womanly desires for a man she believes is the devil.

What listeners say about Pomegranate Seeds

Loved this book. Can't wait for the 2nd one! Bronwen's voice was a little annoying but then so is the character and Thanatos makes up for that. I could listen to him all day! No way would I have resisted.

Favourite bit has got to be the brothel fight. I won't spoil it but it was epic!