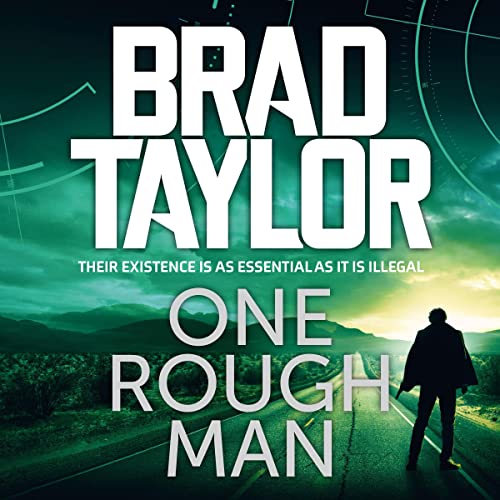 By: Brad Taylor
Narrated by: Neil Kaplan,JD Jackson
Try for £0.00

They call it the Taskforce. Commissioned at the highest level of the U.S. government. Protected from the prying eyes of Congress and the media. Designed to operate outside the bounds of U.S. law. Trained to exist on the ragged edge of human capability.

Pike Logan was the most successful operator on the Taskforce, his instincts and talents unrivalled–until personal tragedy permanently altered his outlook on the world. Pike knows what the rest of the country might not want to admit: The real threat isn't from any nation, any government, any terrorist group. The real threat is one or two men, controlled by ideology, operating independently, in possession of a powerful weapon.

Buried in a stack of intercepted chatter is evidence of two such men. The transcripts are scheduled for analysis in three months. The attack is mere days away. It is their bad luck that they're about to cross paths with Pike Logan. Because Pike Logan has nothing left to lose.

What listeners say about One Rough Man