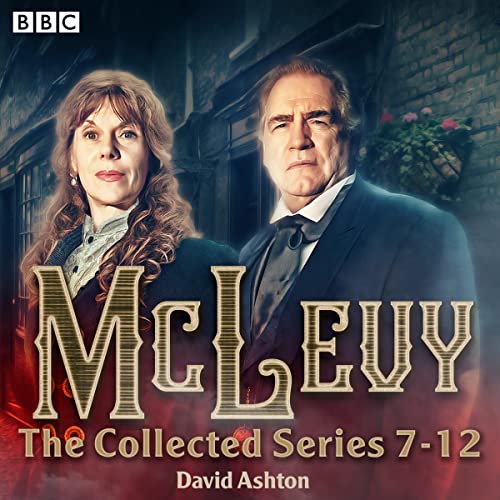 Inspired by the real-life memoirs of Edinburgh's first detective, James McLevy, here are more fantastic fictional adventures featuring the tenacious Victorian crime-solver. Once again, McLevy and his faithful sidekick Constable Mulholland patrol the dark wynds and back alleys of 1840s Leith tracking down evildoers—aided by a surprising ally: the beautiful and resourceful brothel-keeper Jean Brash.

In these collected episodes, McLevy investigates the kidnap of a women's rights campaigner, sets out to prove that a celebrated stage magician is a jewel thief; probes a series of street attacks on clients of The Just Land; and is kidnapped by a grieving father seeking vengeance for the death of his son. Plus, Jean's life hangs in the balance when she is poisoned by a mystery assailant; Mulholland is challenged to a duel; and the new docks in Leith threaten to change McLevy's life forever...

Also included is Meet James McLevy, a 2016 remake of the original pilot episode, in which the idiosyncratic detective investigates the demise of a bank manager found dead and naked by the Water of Leith.

"Everything afternoon radio was invented for'." (The Guardian)

What listeners say about McLevy: The Collected Series 7-12

I listen to it again and again and enjoy it each time. the humour, and plots go hand in hand perfectly, but I feel the actors take it to a whole new level! I couldn't pick better actors to play these roles only wish they would take it to the TV with the same actors. just brilliant in every way