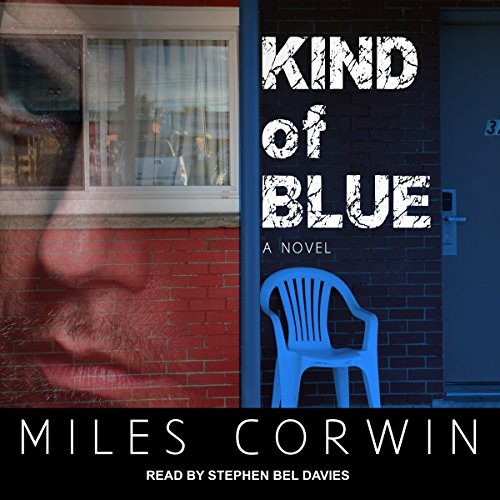 By: Miles Corwin
Narrated by: Stephen Bel Davies
Try for £0.00

When a legendary ex-cop is murdered in L.A., the pressure's on to find the killer.

Lt. Frank Duffy needs his best detective on the case, but his best detective, Ash Levine, quit a year ago. A tenacious, obsessive detective, Ash resigned after Latisha Patton, the witness in a homicide case he was working, was murdered. Without his job, Ash is left unanchored - and consumed with guilt that he somehow caused Latisha's murder.

When he's asked to rejoin the force, Ash reluctantly agrees. Getting his badge back could give him the chance to find Latisha's killer. Ash dives in headfirst into the shadowlands of Southern California to investigate the ex-cop's murder. But even when he has a suspect in custody, something about this case doesn't sit right with Ash, and he continues working the increasingly dangerous investigation while quietly chasing leads in Latisha's murder.

Unable to let either case go until he has answers, Ash finds that his obsessive nature, which propels him into a world of private compromises and public corruption, is a flaw that might prove fatal.

What listeners say about Kind of Blue