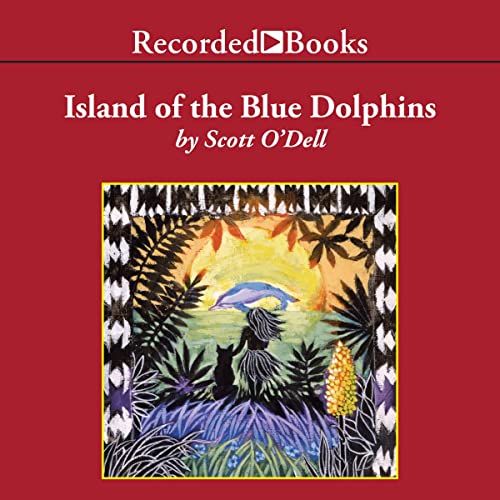 Island of the Blue Dolphins

By: Scott O'Dell
Narrated by: Christina Moore
Try for £0.00

"Our island is like a dolphin lying on its side, with its tail pointing toward the sunrise, its nose pointing to the sunset, and its fins making reefs and the rocky ledges along the shore."

Karana, a Ghalas-at Indian, lives peacefully on the island with her tribe until the arrival of a Russian otter-hunting ship. In spite of the deal the Aleutian hunters make with her father, the Ghalas-at chief, in the end they prove treacherous, killing most of the tribe. Karana's younger brother, Ramo, is all that is left of her family. Fearful of the Aleuts' return, the remaining Indians decide to move to another island, and are offered safe passage by some friendly ships. But as Karana boards the ship to leave the island forever, she is unable to find Ramo, and swims back to shore to search for him. Abandoned by the ships, Karana must draw on reserves of resourcefulness, and courage in order to survive.

Island of the Blue Dolphins is based on the true story of an Indian girl who lived for 18 years on an island off the coast of California.

What listeners say about Island of the Blue Dolphins

listened as a kid, loving it again as an adult

Christina Moore is one of my favorite narrators of all time. However Island of the blue dolphins also holds a special place in my heart. A story of a girl alone against an island. The protagonist navigates living alone on an island with a creative yet somber practicality that inspired me as a young person.

For a childrens book, the storyline is very realistic and quite sad in some parts, heavy with the bleakness of our human reality and mortality.

While the protagonist is alone for 90% of the story, she does not give the impression of loneliness, but the distinct message of carrying on with one's life regardless of all, and finding enjoyment when possible.

I'll be investing my next audible credit in Zia which is a continuation of this story.